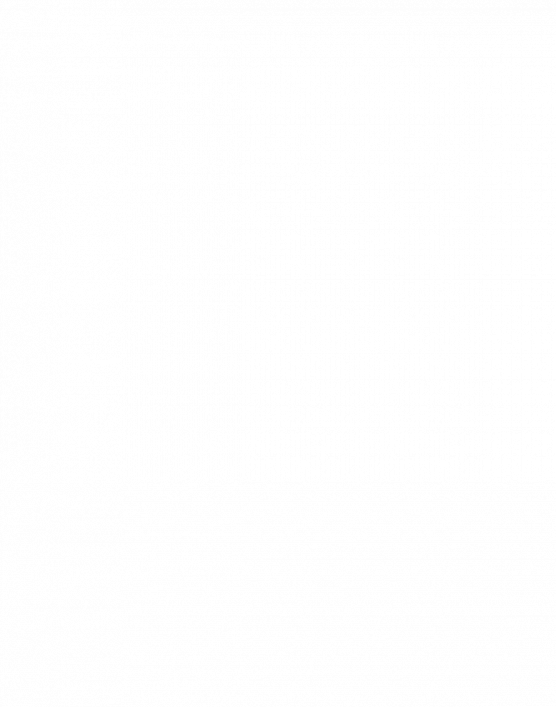 Fiorentina has been one of the first, perhaps the first, Italian football clubs to have her own website, when Internet was still largely unknown. .

Indeed, in 1995, a small Florentine firm specialized in information technology, omer coop, jointly with the IT center (Centro Servizi Informatici – Cesit) of the University of Florence, realized the Fiorentina website which contained, amongst other things, information about the history of the club.

At the time, omer coop was headed by two young researchers, Alberto Baccini e Michelangelo Vasta, great supporters of Fiorentina and nowadays both professors at the University of Siena of political economy the former and of economic history the latter.

The website, introduced by professor Piero Barucci, economist and previously Italian Treasury Minister, was presented to the media and gained the attention of many journals, radios and televisions. Unfortunately, the importance of the project was not recognized by the Fiorentina market manager. However, few months later, the website was presented in the Fiorentina headquarters, situated in Savonarola Square, to Ugo Poggi, Fiorentina vice-president and Giancarlo Antognoni, the most popular all time Fiorentina player. Despite the website was realized with the collaboration of the University of Florence, it remained a supporters’, unofficial, project. Unfortunately, to have a Fiorentina official website it had to wait long time. 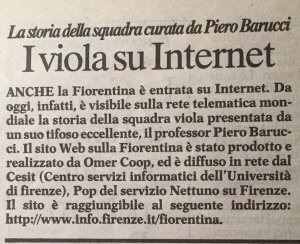 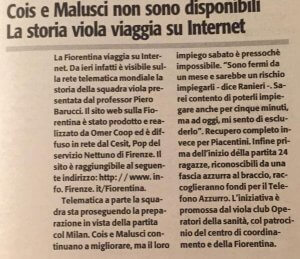