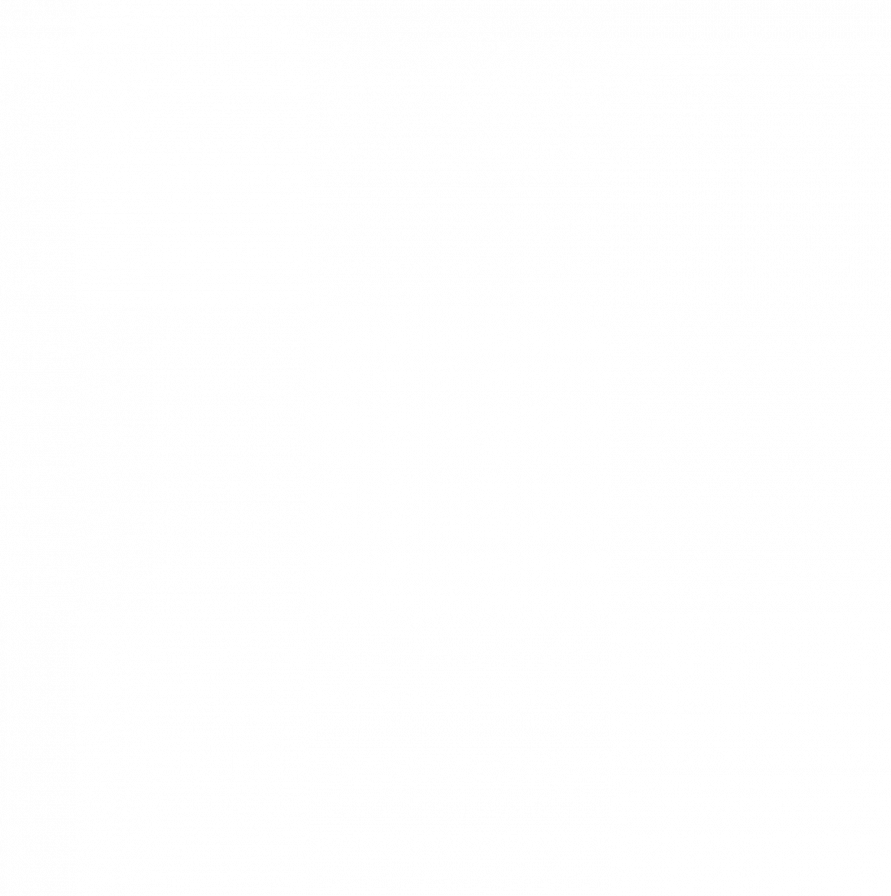 There are dates and events in the history of humanity that have marked its fate.

In 1492 the death of Lorenzo the Magnificent and the discovery of America were the watershed between the Middle Ages and the modern era. More recently, no one will doubt that on 6 August 1945 or 11 September 2001 they changed, with their tragic events, the course of history and the very thought of man.

We, in our little ancient world of Fiorentina fans, had the date that brutally changed our history, amid tears, anger and shattered radios, in the sultry afternoon of May 16, 1982. The superimposed images by Maurizio Mattei from Macerata and Claudio Pieri from Genoa, from Corti, “Ciccio” and the “Puntero”, from the gigantic Brio with a fairy and essential elbow (invisible to the eyes), from Liam the cold and the shy Corrado Celestini from Capri, still crowd us the mind and some of the most agitated and restless nights (editor’s note: for the details in the news see the masterpiece “Come una malattia”, by the same Author). 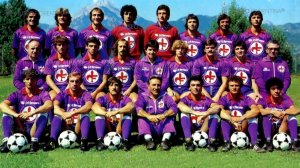 But let’s take a small step back.

The Pontello family, owner of Fiorentina since the spring of 1980, had built in a short time a very strong team (Galli and Antognoni the only two owners left from the previous management), starting to put into practice, on the field and not in speeches, a precise design and ambitious: to bring Fiorentina to compete permanently for the Scudetto and in Europe, supported by a strong and determined club. A structural force and no longer provisional, a change of historical perspective, a social climb, a daydream at the dawn of the wonderful 80s. 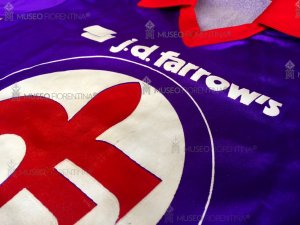 And there seemed to be everything it took for that dream to come true. A strong, industrial and indigenous property, a clear technical project supported by the necessary investments, skilled and competent sports managers, an emerging, shrewd and beloved technical guide (“Picchio”, captain of the second championship), Antonio finally no longer just pride and flag, and the overwhelming passion of an unparalleled audience. It was the only property to have purchased a registered office (the historic headquarters in Piazza Savonarola) and certainly the first with such a precise, solid and ambitious design. And if that 16 May had gone differently, perhaps today the Pontellos would still be the owners of Fiorentina: we would have won cups and championships, Baggio would never have been sold, the company would never have gone bankrupt, nor would we have ever played in Serie B or so much. less in C2. 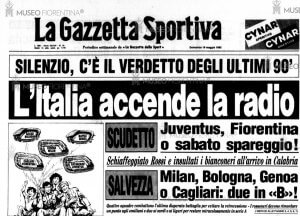 But that 16 May did not go any differently from how others thought it was logical (“It ended as I had expected, because football has its own logic”: Giampiero Boniperti). And from there, in the years to come, like an avalanche that rolls down the valley swells, so were the misfortunes on our destinies. 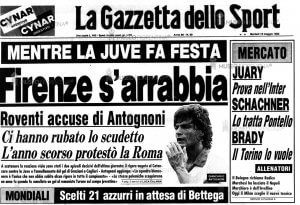 Perhaps the Count made two mistakes (two errors of wisdom): he challenged HER on the market, bugging HER above all with the Vierchowod affair, and then he even dared to mock His Majesty the Emperor of Italy with the nickname of “metalworker “. Or maybe it would have ended just the same, because the only changes that power allows are those that reinforce it. 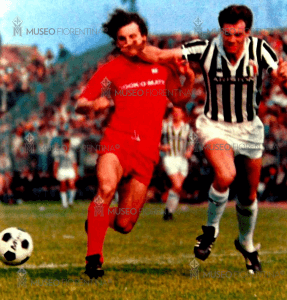 After all, it was precisely the “metalworker” who said, on the evening of that 16 May, that “with the team we have we could not play the UEFA Cup”.

After all, the Super League has always existed.