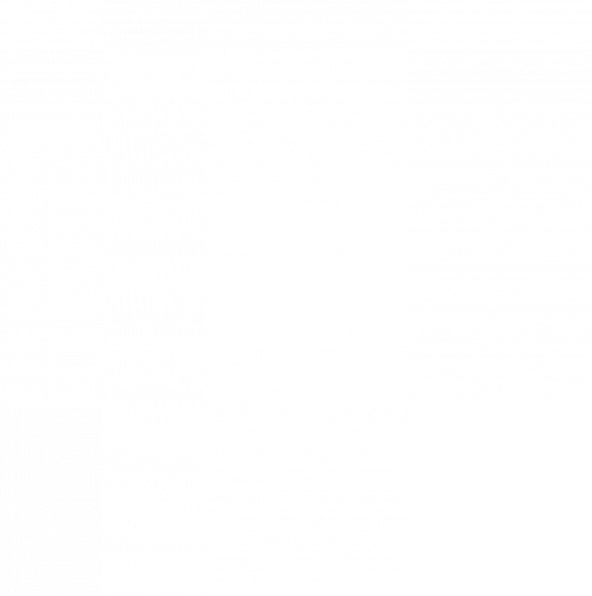 THE MERLO SHIRT AND THE CHILD…

On Thursday 1 April, shortly after the Museum’s new website opened, we received an email that announced a wonderful surprise.
A great Viola fan, Roberto Ciulli, wrote us, telling us a beautiful story that takes us back in time, many years ago, when he was a child, he had the dream to be able to hold a Viola shirt of a Fiorentina player in his hands.
Roberto tells us about the day his dream came true and how, after so many years he decided to donate Claudio Merlo’s Fiorentina shirt to the Fiorentina Museum.
What follows is the telling of this wonderful story.

I was little and, with my mother and my sister, we often went to visit our grandparents in Rivalto, a fraction of the Municipality of Chianni, which is located a few kilometers away from Casciana Terme.
My father followed his military career for 35 years, he had to work so without him, we went to Pontedera by train and then took a bus (which my sister and I have always called coach because for us citizens the bus was that of the city) which took us to the country of our grandparents.

On the route that connected Pontedera station to Rivalto the drivers were always the same and, was born a natural confidence, typical of the relationships that exist between people of the village.
Once a priest who was a fan of Fiorentina got on the bus, Don Amedeo Deri, who, talking to me and knowing about my passion for the purple team, promised me to get me the Fiorentina shirt that Merlo had worn.
From that moment I was no longer in the skin and you can imagine the craving I had before receiving the long-awaited gift of my dreams.

The surprise came suddenly, when we returned to Rivalto after meeting Don Amedeo. As soon as I got on the bus, to the right of the ladder near the driver’s dashboard, I found a package wrapped in a sheet of white paper with the Fiorentina shirt inside that the driver Donati of the ATP, had received from Don Amedeo just for me.
I will never forget that moment when I received that gift!
Tears still come to my eyes today, reliving that emotion, remembering a time that no longer exists, with people who no longer exist, and with values that have now been lost.

Don Amedeo Deri, born in Ponsacco as Luciano Chiarugi, one of the magnificent protagonists of the 1968-69 championship, passed away on 10 September 2020 at the age of 88.
More than 35 years have passed since that memory and I have always kept the shirt with care and love.

Today I decided to donate it to the Museo Fiorentina so that you can give it due credit and bring it back to its old splendor. 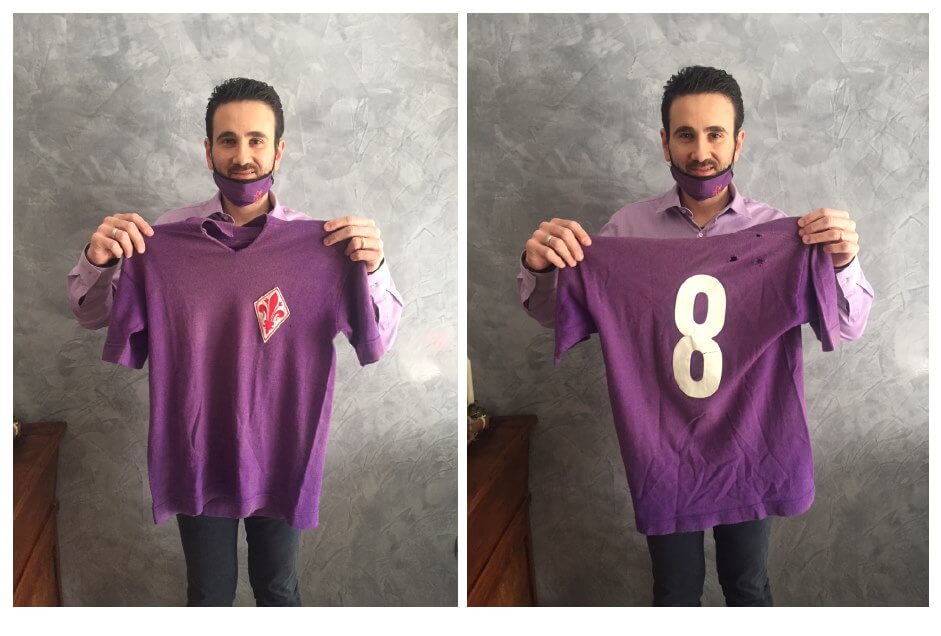 The Museo Fiorentina thanks Roberto Ciulli who with generous enthusiasm has decided to give back to a precious memorabilia the possibility of being able to witness its history and revive it through our association, which preserves and passes on to new generations the history of our Fiorentina also through the relics that were the protagonists of the Viola epic.
We hope that this donation can be an example to follow for some other Viola fans who may have a Fiorentina heirloom in some closet or drawer that could be valued and tell everyone its wonderful story.

Thank you so much Roberto Ciulli!