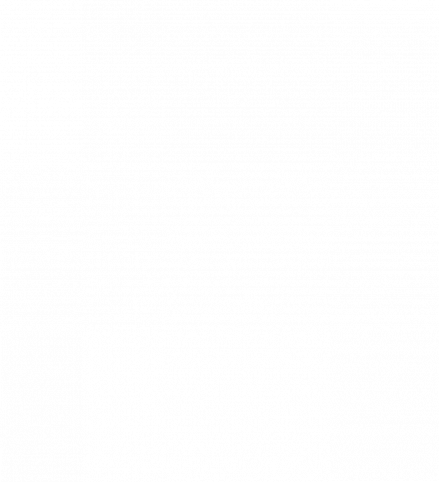 THE POSTER OF GIANCARLO

Giancarlo Antognoni is sovereign in the imagination of a child who grows up in an era in which every team of football had its champion who didn’t cheat. Gianni Rivera in Milan, Sandro Mazzola in Inter, Gigi Riva for Cagliari, Giorgio Ferrini in Turin, Giuseppe Bruscolotti in Naples, Giacomo Bulgarelli in Bologna. Hiding behind the screen of professionalism and often taken by the hand by greedy figures without art or part and who exploit the talent of others, today footballers pass easily from Milan to Turin, from Naples to Genoa, from Rome to Bologna and, utmost contempt, from Florence to Turin of the longed-for Champions Cups where the only important thing is to win. Whatever it takes.

As if the whole movement of passion and love of hundreds of thousands of fans who recognize themselves in a city and in a color and which has historically divided even our single neighborhoods, also fueling the culture of our country, did not count for anything and the change of shirt was comparable to the change of a singer’s record label

Who does not understand that there is something much more important than being constantly eliminated in the quarter-finals of “Coppona” but not counting for anything – if not for those few seasons – in the club where “… I found a professionalism that others dream of … “Or” … now I am training seriously … “and that when time passes no one will remember him anymore, well then whoever does not understand this is right to go elsewhere.

It would be as if Keith Richards had switched to the Beatles in 1969 because they sold more records. What is your head?

Like many Fiorentina fans, I grew up with Giancarlo’s poster attached to the bedroom wall. The shirt often changed the logo or sponsor but the color was always the same. I never took that poster off the wall. I have never suffered from seeing him sportingly dressed in a different color. Giancarlo has always represented redemption and pride: even when he was in the National Team he wore Viola.

Giancarlo is the lover you don’t regret having his name tattooed; it is your first car that you used for your wedding, which after thirty years still drives regularly and which you would not sell for anything in the world; it is finding oneself in the family for a simple anniversary and thinking about how lucky you are to be there; it’s a poster stuck on the wall of a little boy’s bedroom and now that you have no hair and you are struggling even to tie your shoes the poster is still there.

The soccer cards, once a favorite passion of children and young fans, tell, with that innocent soul and better than any other image, the two decades of Giancarlo as a footballer in Florence. And when you see it today in the stands of a stadium or behind the microphones of the press, you think that time passes but what fills a life remains.