The publication of the cards dedicated to Fiorentina continues and we still invite you to report errors and any inaccuracies. We also invite you to help us sending material, information, news by writing to info@museofiorentina.it

Fiorentina has now built itself into the dimension of a young team, with relatively low costs and a particular predilection for the game, well represented by the choice of the “system”. Important players arrive in Florence, such as Ferruccio Valcareggi and Degano, to make the viola formation more solid which is placed in fourth place.

These cards are all published by newspapers. “Il Balilla”, already described in the previous episode, with dimensions 3.3×4.7 cm. 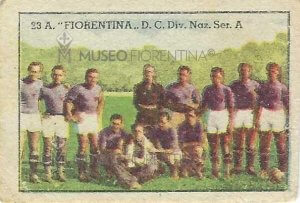 These, on the other hand, are those of Griffanti and Menti published by “Il Calcio Illustrato”, size 5.7×8.3 cm. 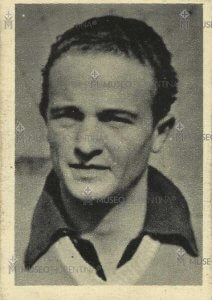 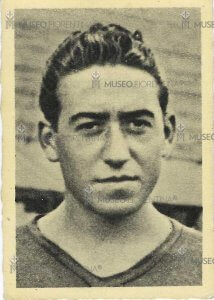 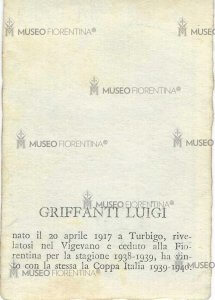 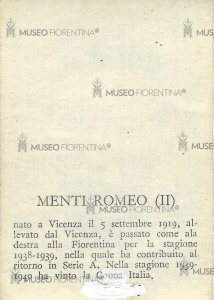 The second war championship takes place with difficulty in an exhausted country hit by the first massive bombings. Fiorentina came in ninth place in 1941-42 and sixth in 1942-43. 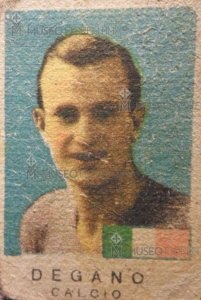 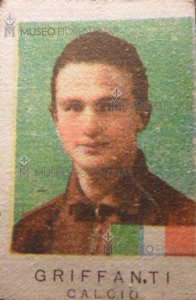 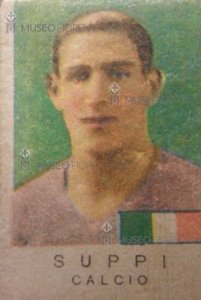 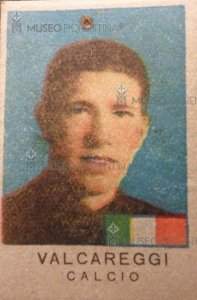 Football stopped, while the country was invaded by Germany in September 1943.

Fiorentina will restart its activity after the Liberation of Florence, 11 August 1944.

The first competition will be the 1945 Tuscan Championship that the Viola will win, beating Livorno in the final (3-1) on 29 July in Santa Croce sull’Arno.