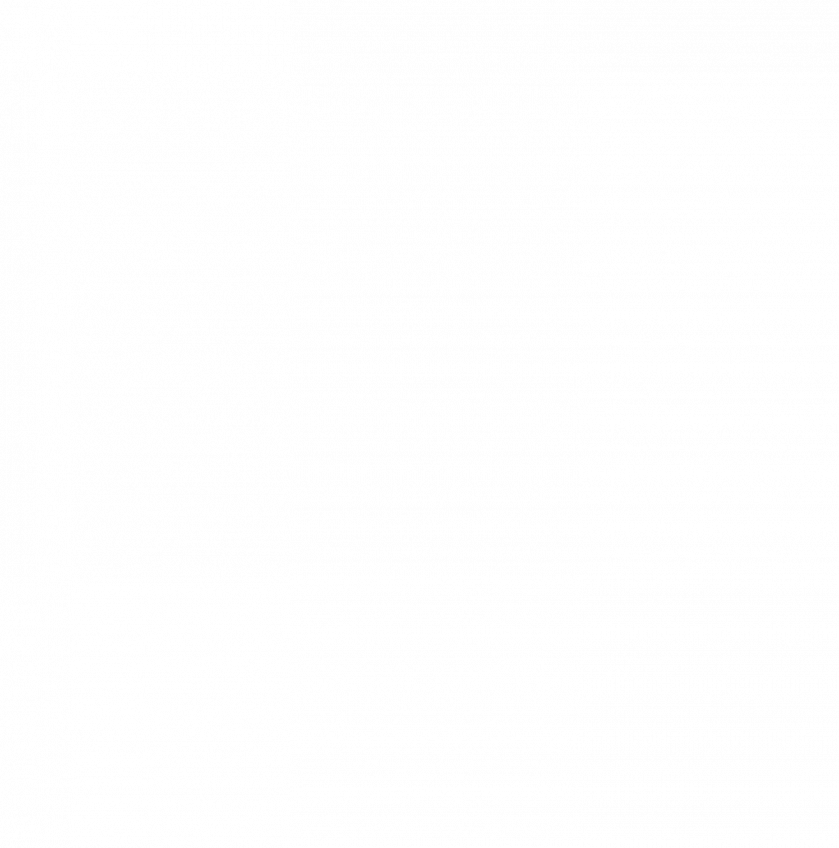 Count Razza, one of us

A chorus that, alone, contains a multitude of feelings and a few million stories.

I refer to the stories of those who (by innate faith or deliberate choice) have decided to marry the viola shirt for their entire life.

A “mission” founded on pride and a sense of belonging.

Among these characters, a prominent note belongs, without a shadow of a doubt, to Renzo Propridi.

A name that, to most, may be completely foreign

We are talking about the same man that the Florentines have come to know, in the context of the San Lorenzo market, through the pseudonym: “Conte Razza”. 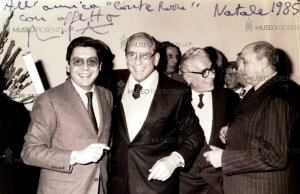 A nickname born of a double image: on the one hand, the typical nobility of those who belong to the world of the upper class (classy clothes, sports cars and luxury motorcycles); on the other hand, excellence in exercising one’s beloved profession (‘Where are you going madam? The best breed is mine!’).

Unmistakable qualities that made him a great conqueror of women (it is said that he even broke into the heart of the actress Silvana Pampanini) and numerous customers: in fact, in the face of a possible sniffed deal, the mythological Renzo was able to sell not only sea bream, cuttlefish and dogfish, but also meats, paintings, furs and watches, up to even cars and mopeds!

All this was exercised in the name of an innate talent and based on an inimitable desecrating spirit.

Count, this watch is walking …”

– “If someone walks, take him on the neck then!”

– “What can I tell you, policewoman … I hesitated her!”

– “Excuse me Renzo, why does this sea bass have red eyes?”

– “What a vole lady … he came from Viareggio on a Vespa without a windshield!”

A boundless sympathy, equal only to his infinite love for everything that revolved around the football realities of Florence.

So, as a pure Sanfredianino, Renzo loved madly: Fiorentina, Rondinella Marzocco, the Bianchi of Santo Spirito and the historic amateur team “Circolo Lavoratori San Frediano” (of which he was even President).

Of “Viola”, then, was an authentic prophet in his homeland: in addition to being at the center of all his daily disquisitions in San Lorenzo (he had an armchair of his own at the renowned fish counter), the Count followed her everywhere and in any case.

An emphasis that experienced its apotheosis on the occasion of our two championships: to celebrate the Italian flag of 1956, Renzo organized a wonderful procession of fiaccherai with purple-painted carriages … all this at the end of a glorious season, in close contact with the players, in very different types of carriages: that is those of the trains relating to our trips!

Instead, the celebration of the second Viola title (1969) saw him even protagonist as a benefactor, through the free distribution of almost half a quintal of fish throughout the city … an operation made possible, among other things, thanks to the help of a “special boy”: that is to say the captain of Fiorentina, new Italian champion, “Picchio” De Sisti! 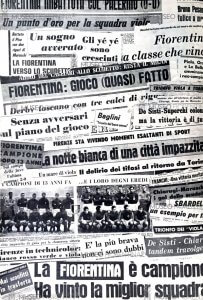 Besides him, Count Razza doted on another Giancarlo: I’m obviously talking about our “Unico 10” Antognoni.

“This also classed him to pull up a sock!”: A trademark that certifies, once again, the unmistakable style of “Antonio”.

On the other hand, Renzo used to address our heroes in a benevolent way: it was he, in fact, who was the first to summarize the sublime movements of Kurt Hamrin with the fantastic nickname of “Little Bird”!

For the team, moreover, it was a feeling that was the source of curious superstitions: you see the car always parked a few steps from the Tribuna d’Onore and the perennial attempt not to cross a guy at the stadium who, according to him, was bad for the purple cause. …

And when was it lost?

Legend has it that, at the end of a Fiorentina-Napoli 1-2 (1969-1970 season), Count Razza burst into tears in the stands without giving up for the defeat: a scene that went on for about forty minutes … just the time to convince him to think about the possible rematch of the next game! 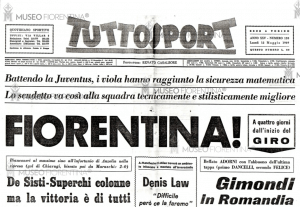 After all, it took very little to see him smile: ask, for confirmation, his neighbors, who noticed him battered during a late autumn day.

It was December 2, 1984: Fiorentina were losing 1-0 in Cremona … the Count (precisely) seemed unable to offer valid signs of life … at least until the radio announced the unexpected purple draw. of Socrates at the 84th.

A goal that convinced Renzo to abandon the idea of ​​hot soup (when we say the prodigious hand of the “Doctor”!) To dine at the “Le Rampe” restaurant with his friends.

Curiously, another “Count” stood out among the latter … Flavio Pontello, owner of Fiorentina from 1980 to 1990.

A relationship so close as to push Renzo to “withdraw from his team” during the subsequent management of the Cecchi Gori family.

A historical period in which the myth of San Lorenzo has unfortunately known the downside: from a famous benefactor to a person looking for help.

A sort of small realistic reinterpretation of the famous Count Mascetti in the cult film “Amici Miei”.

An economic decline that, however, did not prove sufficient to affect his transport to the viola jersey … not even during the last months of his life, living with a serious illness.

It is therefore no coincidence that the legendary Count Razza flew to the sky in September 2004, a few weeks after the return of his beloved Fiorentina in Serie A.

A category that undoubtedly belonged to his talent as a salesman and his huge heart.