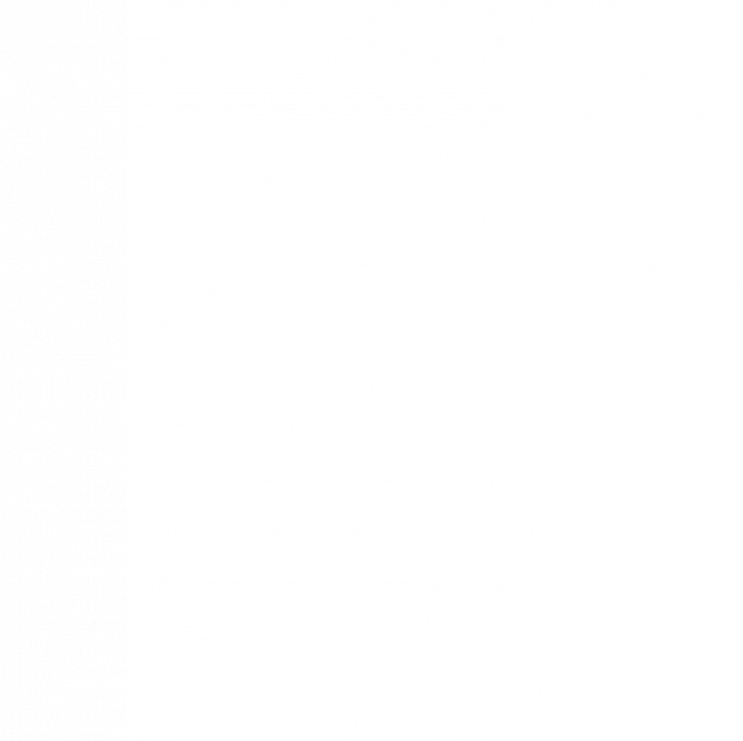 On 29 August 1926, ninety-five years ago, our history began with the birth of the Associazione Fiorentina del Calcio.

The “father” of Fiorentina was the Marquis Luigi Ridolfi. He was the visionary who affirmed the right duty of the city of Florence to be a protagonist in Italian football, imposing the merger between the Florence Sports Club and the Fiorentina Libertas Gymnastics Gym, the two major city teams.

In that August 1926, with the “Carta di Viareggio”, the new map of the national championships was drawn that would lead, in 1929-30, to the single-group Serie A.

The first Fiorentina shirt was half white and half red (broken), adorned with the red lily on a white field, symbol of the city.

The first championship played was that of the First Division (group C), using the sporting title of PGF Libertas.

Fiorentina’s first stadium was the PGF Libertas velodrome field in Via Bellini.

The first years of life were very hard and culminated in the disastrous 1928-29 championship. It was then that Ridolfi chose to manage the company directly, building a precise identity, with the adoption of a new social color (purple, in September 1929); a streamlined and precise command line, entrusted to him who directly chose his collaborators; the planning of sporting growth that led 90 years ago (1931-32) to the first participation in the Serie A championship.

The Museo Fiorentina born and lives to preserve and disseminate the lily story, to return it to all fans and protagonists.

It is the story of a great passion that has involved successive generations, creating an indissoluble bond with the city of Florence: with those who were born there, with those who live there and with those who simply love it from all over the world. The story of a passion is marked by the intensity with which it is lived, as our hymn says, in moments of discouragement or exaltation for victories.

A passion that unites us and accompanies our daily life, as for our fathers and for our grandparents.

We would have liked to celebrate these 95 years worthily, at the stadium and in the city, but, unfortunately, the persistence of the Covid 19 pandemic, and the consequent limitations, prevent us from carrying out an adequate program of celebrations and celebrations.

Our love, our pride, our eternal passion…. happy birthday FIORENTINA!