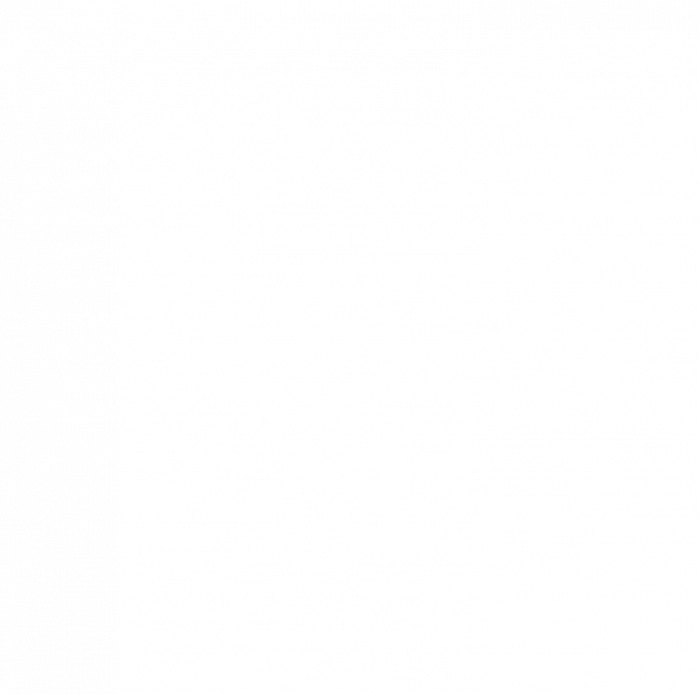 WHEN THE REFEREES LEADED THE NATIONAL TEAM

by: Massimo Cervelli and David Bini

We recently contributed to the historical reconstruction with which the FIGC, based on the request of the Museo della Storia del Genoa, finally recognized William Garbutt, the English coach who revolutionized Italian football by winning three league titles with Genoa, the role of coach of the Italian national team, between 1913 and 1914, for six matches for the Azzurri.

An important confirmation that clarifies and does justice to the English coach, recognized in the list of coaches who, individually or as members of technical commissions, have led the Azzurri in these 111 years of history. This occasion allowed us to investigate some interesting organizational aspects of the early period of Italian football, often little known and on which we believe it is important for scholars and fans to be able to some more information.

On 21 May 1904 the FIFA Fédération Internationale de Football Association was founded in Paris, the Italian Federation joins it a year later in 1905, with two important consequences.

The first, of a technical nature, involved full compliance with the game rules and the rules adopted by FIFA; the second, organizational, participation in meetings between national representatives.

Another five years passed before the debut of the Italian national team, which took place on May 15, 1910 with the Italy-France 6-2 match played at the Milan Arena.

These were years of continuous adjustments for a young federation that had to deal with the continuous development of the football movement, in 1909, the FIF changed its name, becoming the FIGC Federazione Italiana Giuoco Calcio. The man who was able to impress the organizational change was Luigi Bosisio, who became federal secretary in 1905 with the presidency of the industrialist Giovanni Silvestri and the transfer of the Federation from Turin to Milan.

Just think that at the time of the transfer of the federal headquarters, in 1905, there were only six affiliated societies and the cash fund amounted exactly to 51.65 Lire.

Bosisio, who was later also Federal President from 1910 to 1911, worked on the construction of an organizational network based on regional committees and on the definition of a Statute with attached organic regulation which were then definitively approved in the assembly of July 1910.

The “Organic Regulation” provided answers to the various problems, also defining the criteria to be adopted to choose the players of the team that was to represent Italy in future international matches: the choice was up to the Referees Commission, which was already dealing with technical issues and disciplinary of the game.

We report the last chapter of the aforementioned regulation:

The Federal Presidency, will choose five people from among the official referees of the previous years who will be called to form the Arbitration Commission.

The following tasks are entrusted to this:

We therefore addressed those who knew the game best, for having practiced it before going on to referee, and also knew the players, for having seen them in action on the sports fields, many referees were foreigners or had played football in foreign countries in which this game was more advanced and widespread, gaining a fundamental experience.

Therefore a technical knowledge of the game and of the players that the referees had and that placed them in a privileged position with respect to the lack of common technical competence.

In addition, the referees traveled between the different cities, being able to get to know the players of the different teams, at a time when travel was extremely limited due to lack of means and poor financial resources.

In Italy the level of football knowledge was very low and the referees, often naturalized foreigners, represented the pinnacle of knowledge and technical skills.

At the time, the technical commissions had, in addition to the task of summoning the players and deciding the formation to be deployed, also to prepare the clothing and set up the playing field, another aspect that in today’s light seems unthinkable but that in the pioneering football of the first nine hundred was absolutely normal.

Umberto Meazza, referee and member of the Technical Commission had been appointed athletic trainer for some previous matches, but it was decided to proceed with the appointment of a coach who would follow the Italian national team on the pitch.

The Commission’s choice fell on William Garbutt, who for the match against Belgium scheduled in Turin on 1 May 1913 would have made his official debut as Azzurro coach.

It was an awaited match, after the double defeat against Austria in 1912 and the one against France in Paris in January 1913. The Commission, determined to change the results, changed the technical orientation in use, passing from the selection of players from different teams to the choice of a block from Pro Vercelli with nine players called up.

Almost 18,000 spectators (record for the time) crowded the stands of the Turin Stadium and almost two thirds of them came from Vercelli to support the nine players of the Whites called in the Blue jersey.

The match ended with a nice victory for Italy over Belgium for 1-0 with a goal from Ara,

There could not have been a better debut for William Garbutt on the bench of the Azzurri. 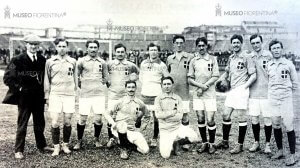